The result in the previous match both teams: 0:0. Match result: draw 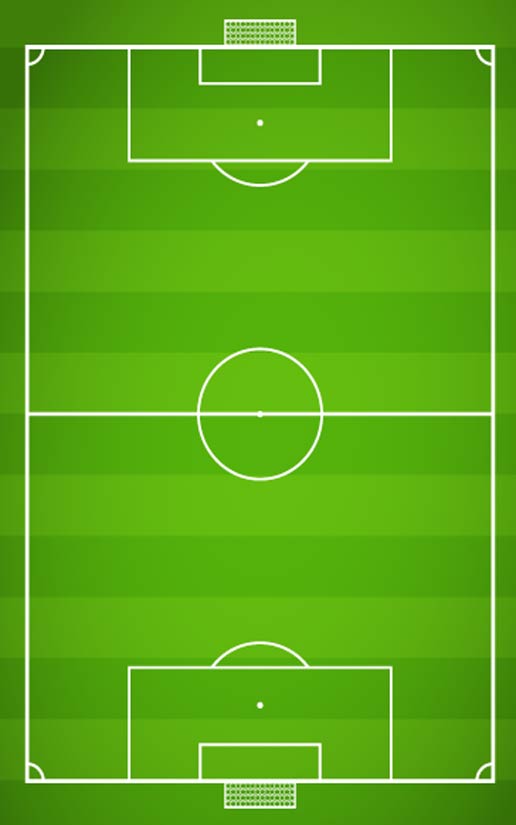